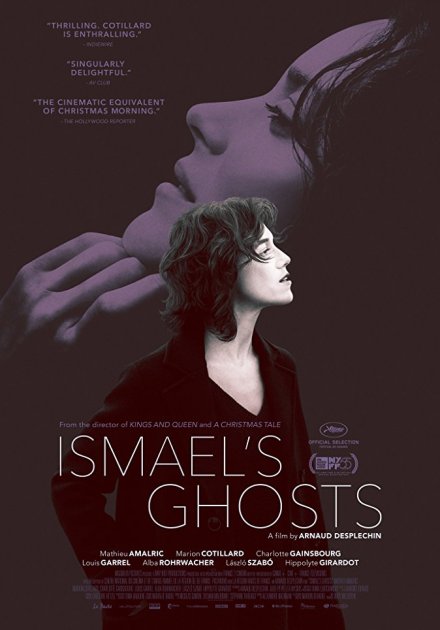 I know French Director Arnaud Desplechin has a huge fan base, and his new film ‘Ismael’s Ghosts’ cater to that. I am only finding this out because I absolutely loathed his new film ‘Ismael’s Ghost”  and I just did not get why the film was garnering raves, even opening Cannes Film festival last year. Sure enough, a lot of what is in the film are nods to some of his earlier films and are ‘inside jokes’ of sorts. Obviously, I did not get most of them, as I don’t even know if I have even seen any of his other films. I can’t say I am an expert on French Cinema, as I only see what is accessible to us here in the States. 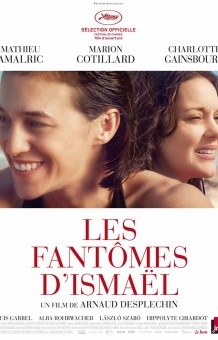 Needless to say, I thought ‘Ismael’s Ghosts’ is a hot mess. Stories and characters weave in and out and ten minutes into the film, i was already exhausted by it. They say if a film doesn’t engage you after a certain number of time, then you will never get it. I never got this. I know that the director character here is supposed to mirror Desplechin, and I guess that metaphor works that way: there is too much going on here, as if ideas have exploded in his head, and I just don’t have the patience for it. The version I saw was the ‘Director’s Cut,’ which is the version longer than the one shown in Cannes. Perhaps I would like that version better, although some reviews have indicated that this ‘fuller’ version makes more sense. Well, it still did not make sense to me, and I really have no interest in finding out more.