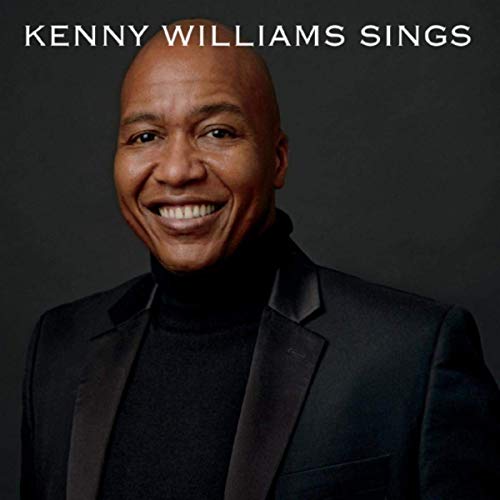 Don’t you often wonder sometimes what happens to Broadway performers when they don’t ‘make’ it in the strict sense? I think Kenny Williams did a couple of shows on Broadway but is now based in Austin. Based on his official website, he still does very well in the region. He has released an EP titled ‘Kenny Williams Sings,’ and it is a nice collection of standards. Williams has a crystal clear tenor voice that straddles between theater and pop and this very pleasant collection satisfies. My favorite track is ‘Moondance,’ but the rest of the album will surely please.