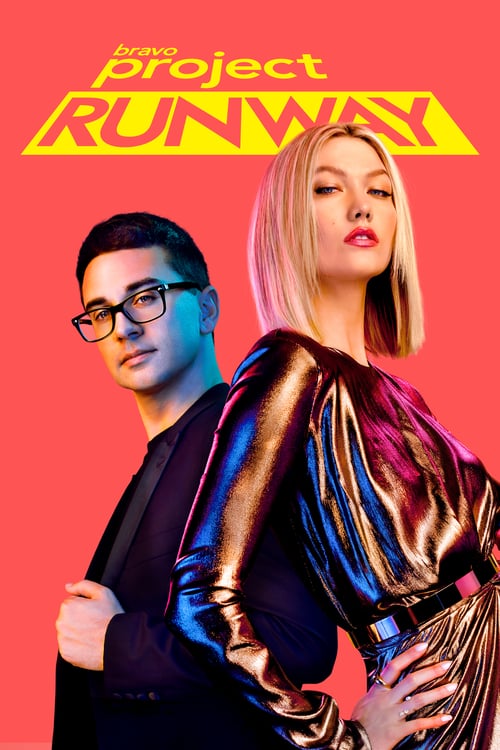 I just finished watching the pilot episode of ‘Project Runway’ Season 18. For some reason, I saw the first episode of Season 17 last year and did not finish the rest of the episodes. I guess a part of me missed Heidi Klum and Tim Gunnand it took me a little while to get used to the new hosts. But…I am kind of ok now with Karli Kloss and Christian Siriano. Siriano is a different type of mentor than Gunn, and I feel like he is much more himself now that it is his second season. I can even appreciate his sassiness to the designers who are just a little bit too cocky for their own good. It’s good to see Nina Garcia still there, after all these years, and this looks like an interesting cast, for now. I know some of them will grate on me. And I even like that they eliminated both contestants on the first round. They both showed incompetence. the show has been around for a while they should know what to expect and should bring their A game. I shall be watching.