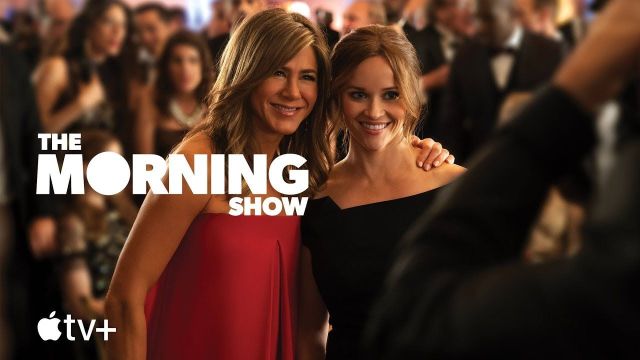 I just finished the Season finale of ‘The Morning Show,’ and what I ride. I binged the last five episodes, and I am glad I did in one sitting because it was *that* good. This is one of those shows wherein it started quite good, but the episodes kind of ebbed and flowed in the beginning. But as it sprinted towards the end, the story just got juicier, and all sides were presented evenly – and fairly.

And there is a great star in the series, and sorry but it’s neither Jen Aniston or Reese Witherspoon. For me, the MVP of the show is Gugu Mbatha Raw, who plays Hannah. talk about a character arc – she goes from almost-naive to surprised to being caught in the middle of all the crossfires, to being dejected by being used as a pawn. She is fantastic, and is the central heart of the piece.

I also liked that they showed a little bit of Mitch’s side. I don’t mean to exonerate him from his wrong doings, but Carell showed Mitch’s human side of a flawed human being. As for Aniston, I am still conflicted. I do feel another actress could have been better at the role, but don’t ask me who. She is fine, I guess.

I loved how it captured office politics – this happens everywhere not just in the mornign show industry. I look forward to how this all plays out on Season 2.