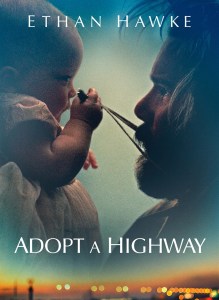 Ethan Hawke has turned out to be one of our finest actors. I used to have a big crush on him back in the days, but nowadays he kind of looks like a meth addict. Even though I didn’t really love ‘First Reformed,’ I thought he was so good in that film that the performance should have gotten an Academy Award nomination. His streak of great performances continue with ‘Adopt A Highway,’ where he plays Russell, a convict who just gets released from prison (for possession of an ounce of weed!)  He plays the character with resentment and vulnerability. The film is all over the place but I thought it was still thought provoking, and the pay off on the end surprisingly effective. 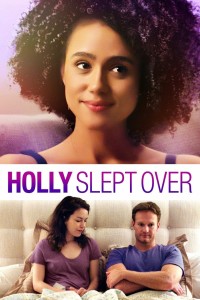