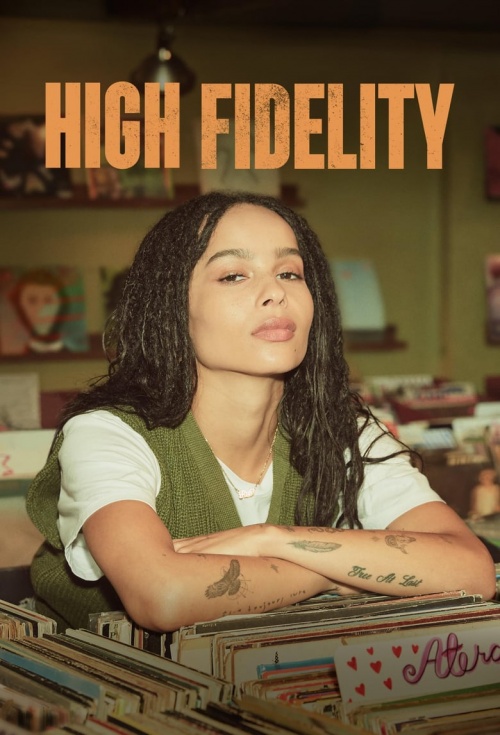 I finished the first season of ‘High Fidelity’ on Hulu, and I got so hooked on it. I practically watched the last couple of episodes non-stop because I wanted to see how it ends.

First off, I know this is Rob (Zoie Kravitz) and her story, but I also liked that the supporting characters were not short–changed. I loved Simon (David Holmes) and the fact that he also had his own episode, and of course, it was about what he thought was his one great love. I think it would have been better had he gone back to that toxic relationship, but sure, why don’t we make him responsible. And DaVine Joy Randolph as Cherise is priceless, and I wish we knew what happened to her at the end – has she started performing, really – but let’s hope that’s reason enough for a second season. As for Rob, I am mixed. She is a bit of a spoiled brat – pouting when she doesn’t get her way – but that makes her character more real to me. I mean, even if we are friends with someone, we can disagree with her actions, right? I was kind of rooting for Clyde, but then again I always root for the nice guy always. She treated him like crap and I liked that he stood his ground at her towards the end. And who knows, people can over come nine percent. chance, right? They do, all the time.