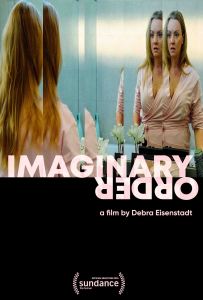 ‘Blush’ stars Wendi McLendon Covey as a type A housewife who thought she had everything in control… until she doesn’t. The film, directed by Debra Eisenstadt (also originally titled ‘Imaginary Order’) is one of those seemingly tragic-comedies that should have been delicious and kind of fun, but Eisenstadt really doesn’t go all the way with the storytelling. I felt like she was holding back a bit, evfen if it looks like McLendon Covey is game and could have been up for a lot more. I thought it began very interestingly and about halfway through lost its way. File this under: ‘what could have been’